The Why & the How of Deburring Metal Parts

A burr is a raised, rough portion found on the surface of metal parts. This condition is commonly created as a result of machining operations such as cutting, stamping, grinding, milling or broaching.

For applications that require exceptional precision and cleanliness, any displaced metal can cause critical and potentially hazardous situations. In the food industry, for example, small flecks of metal that flake off and end up in product can be a health hazard. For surgical tools, rough edges could cause internal damage to a patient or become a biohazard. Components used in critical assemblies such as those in commercial aircraft can also pose a serious threat if parts are faulty or have a propensity to fail prematurely.

Burr Size Affects How They Can Be Removed

Depending on the part and manufacturing process, parts may end up with small or large burrs. Large burrs, or macro burrs, often come from cutting, rough milling and drilling operations. Although some burrs are lengthy, they may have a narrow base, making them easier to remove.

Burrs with a wider base typically need a traditional removal process before undergoing electropolishing to remove smaller (micro) burrs.

Suitability of Electropolishing and Other Deburring METHODS

Conventional operations such as vibratory finishing, tumbling or thermal deburring are often are used to remove burrs from metal parts. While these methods are effective in removing macro burrs these methods usually compromise the integrity of the part itself. Impinged parts, imbedded debris and impurities, or distortion are often the results of conventional finishing methods.

Electropolishing, which removes a uniform amount of metal, is ideal for removing microburrs from parts. Not only does it result in a uniform, smooth finish, but it also maintains the integrity of the part. Unlike mass finishing techniques, electropolished parts are racked individually, reducing stress on parts and resulting in non-distorted parts.

In addition to maintaining part integrity, electropolishing is well-suited for fragile, complex parts made from lighter gauge material and more delicate alloys. This is critical for components where microfinishes are critical.

As the final step in the manufacturing process, electropolishing can effectively remove burrs from parts without impacting the part’s condition and offering benefits that include:

Removing burrs from parts is a critical step in the manufacturing process for most industries. Finding the right method that is cost effective and timely is key for manufacturers. Contact a metal finishing specialist at Able Electropolishing to learn more about the benefits of electropolishing.

Learn more about our electropolishing services

We have a great library of videos on Youtube and are always adding to the collection. Subscribe to our channel to get the latest. 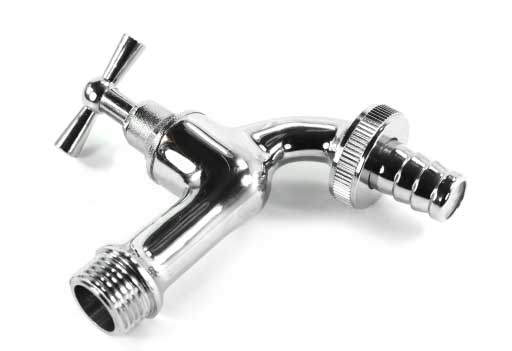 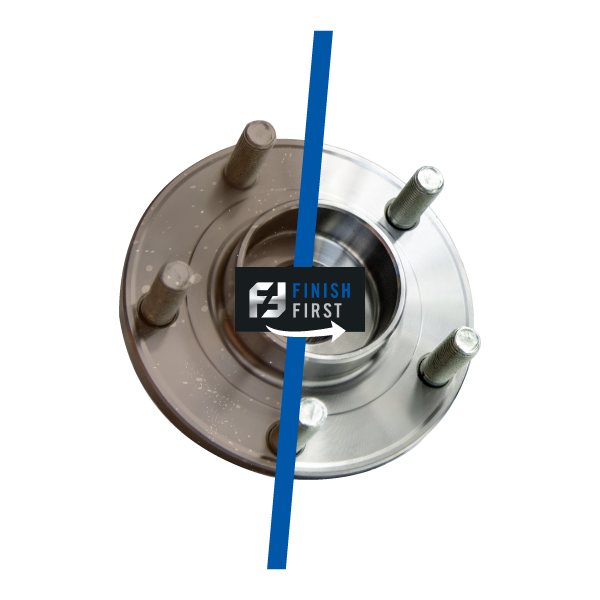 DO YOUR PARTS NEED A GREAT FINISH?